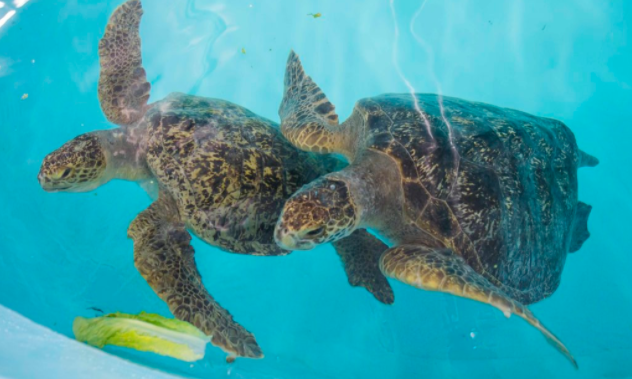 PDZA is committed to the study and protection of our marine environment. Many marine species, such as sharks and sea turtles, are poorly understood and are declining in number due to unregulated fishing and death through bycatch. Gaining accurate information on marine animals’ critical areas for feeding and reproduction and engaging local communities in conservation is vital for ensuring their future.

Tracking scalloped hammerhead sharks in Hawaii and the central Pacific: Conservation and management actions for scalloped hammerhead sharks of the central Pacific Ocean are hampered by a lack of information on their movements and connections between populations – especially with respect to females. In PDZA’s second year supporting this project, researchers from the Hawaii Institute of Marine Biology will outfit female sharks with satellite tracking tags to inform fisheries management. This year, three PDZA staff aquarists/divers will travel to Hawaii to participate in the project, learning tagging techniques and providing skilled water safety support to the team.

Determining green sea turtles feeding sites in Mexico: Mexican sea turtle biologists are studying a distinct population of eastern Pacific green turtles, known locally as black turtles. Their most important nesting site is Colola, Michoacán México, but their feeding locations are still being discovered. Continuing work begun last year – also supported by PDZA – researchers will apply satellite transmitters to female turtles as they lay their last clutch of the season, allowing them to track the turtles as they return to their feeding grounds. By understanding turtle migratory corridors and important feeding sites, more effective turtle protection plans can be put in place.

Community–based sea turtle monitoring and education program: Because of illegal poaching and traditional use of sea turtle products, laws protecting sea turtles have been largely ineffective in small fishing communities. This project in Northern Sinaloa, Mexico, will work to engage fishing communities in conservation, rather than working against them. By training local fishers in sea turtle monitoring and developing environmental education programs that value their natural heritage, the team hopes to establish a conservation program that will build local leadership in protecting sea turtles while also respecting the livelihoods of communities that have depended on the sea for generations.

While polar bears have been tracked via radio and satellite collars for decades, there is now an increasing need for reliable devices to become smaller and for the development of alternate, less invasive attachment methods. This project will test new methods of attaching tracking devices, developed in partnership with the 3M Company, first on PDZA polar bears then on wild bears. Success in this project will allow critical research on how polar bears are impacted by loss of sea ice to expand and have less potential detrimental effects on animals.

Southeast Asia is home to a diverse carnivore community including cats, civets, mongoose, otters, and sun bears. Many of these species are poorly understood, are vulnerable to multiple threats, and may be in decline.

Clouded leopard research and conservation: The Dr. Holly Conservation Fund has long supported efforts to study and protect endangered clouded leopards in Southeast Asia. Grants awarded this year will support two clouded leopard studies. One is with a long-term partner studying clouded leopards and other rare carnivores in Borneo. After years developing an effective method for the very difficult process of live capturing this elusive species, this team is now catching cats and fitting them with satellite tracking collars to gain crucial information about their movements and use of habitat. The second study will use motion-sensing cameras to survey assess the abundance of clouded leopards in Thailand’s Phu Khieo Wildlife Sanctuary. They will also test the behavioral responses of clouded leopards fitted with tracking collars in a zoo setting to ensure collars don’t hamper normal behavior.

Assessing carnivore distribution and threats in Vietnam: Researchers will conduct a survey of endangered carnivores, including the last remaining clouded leopards, in a remote region on the Laos-Vietnam border and assess how human factors influence their distribution. They will also implement snare removal activities and provide training for rangers in field study techniques. Results of their work will be used for prioritizing conservation actions.

Sumatran tiger conservation: PDZA has supported the Association of Zoos and Aquariums (AZA’s) Tiger Conservation Campaign since 2012, funding projects in Sumatra through the Wildlife Conservation Society. These programs, Wildlife Crime Units and Wildlife Response Units, apprehend poachers and address human-tiger conflict. From July 1, 2017 to December 31, 2018, the team conducted 28 sting operations resulting in the arrest of 67 suspects, 30 of whom have been issued prison sentences. Since 2012, Wildlife Crime Units have catalyzed the capture of 70% of people involved in the tiger trade in the vicinity of Leuser National Park.

Point Defiance Zoo & Aquarium (PDZA) awarded grants totaling $190,354 to 15 projects in 2019. These grants are allocated from the Dr. Holly Reed Wildlife Conservation Fund, which is administered by The Zoo Society. The Fund has awarded more than $2.2 million since 2002.
The Zoo Society works with PDZA to conserve wildlife and wild places at home and abroad. Donations from zoo guests, community members and other sources provide money for the fund, which is named in honor of longtime PDZA head veterinarian Dr. Holly Reed, who died in 2012. 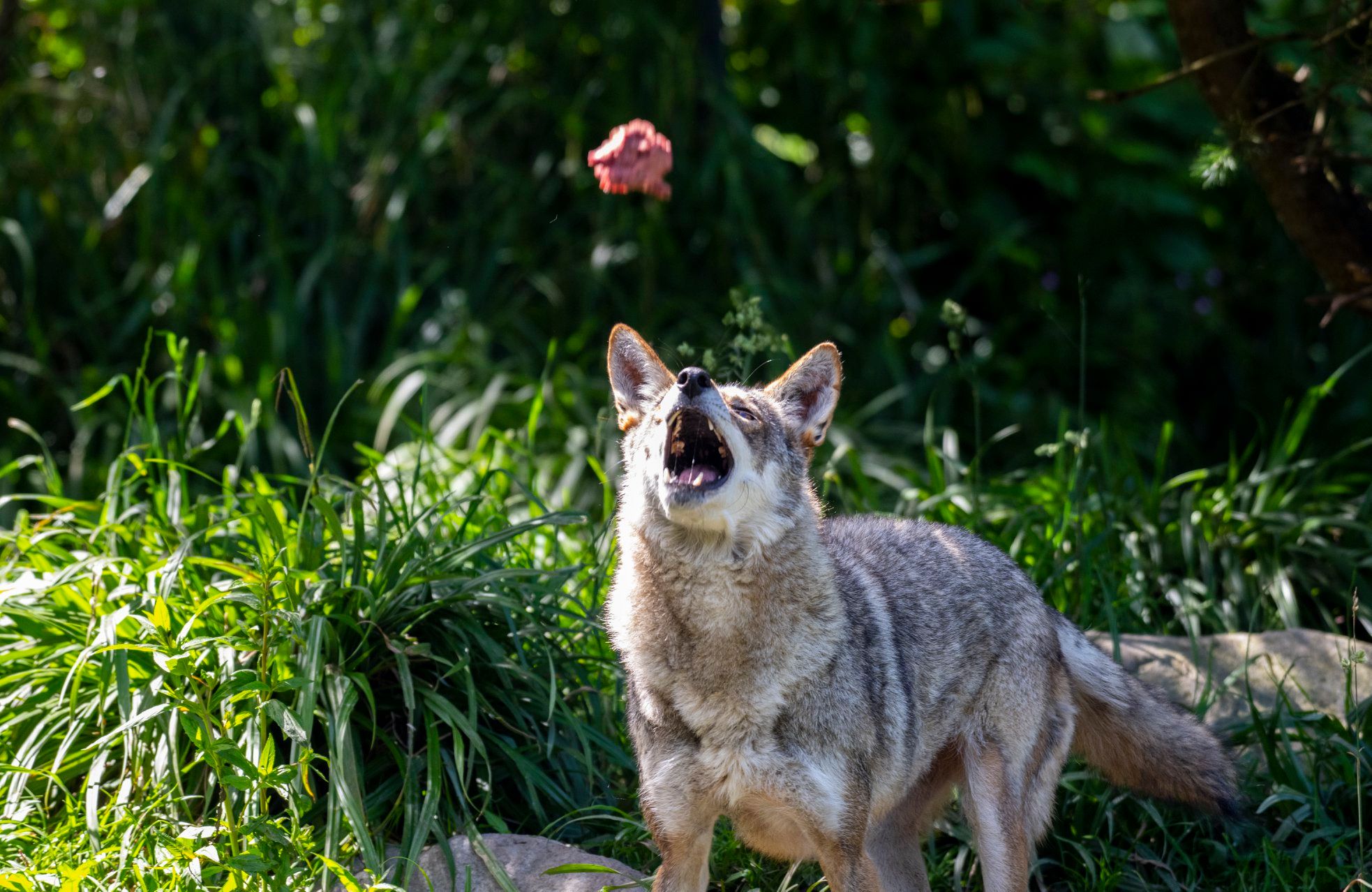 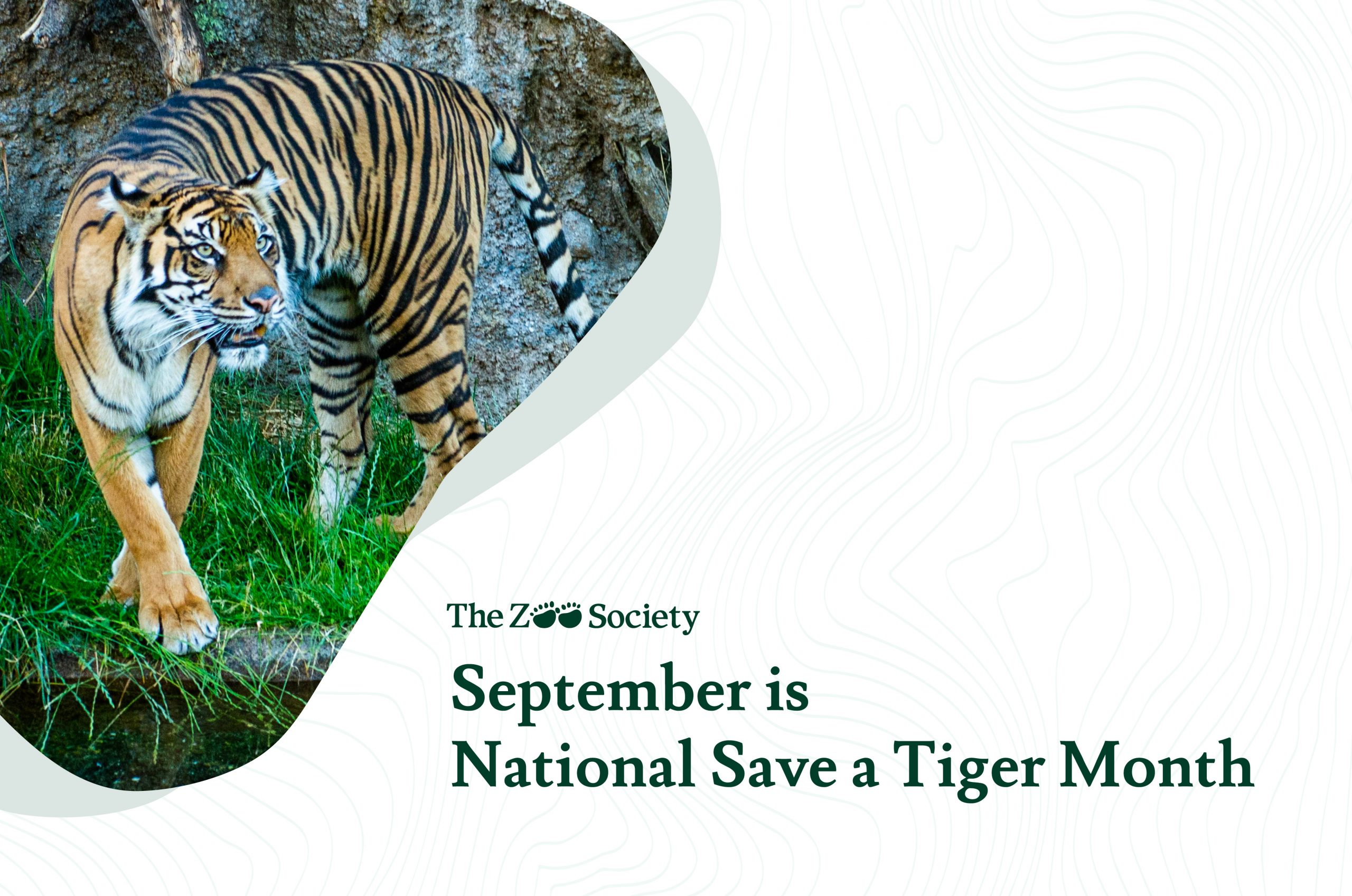 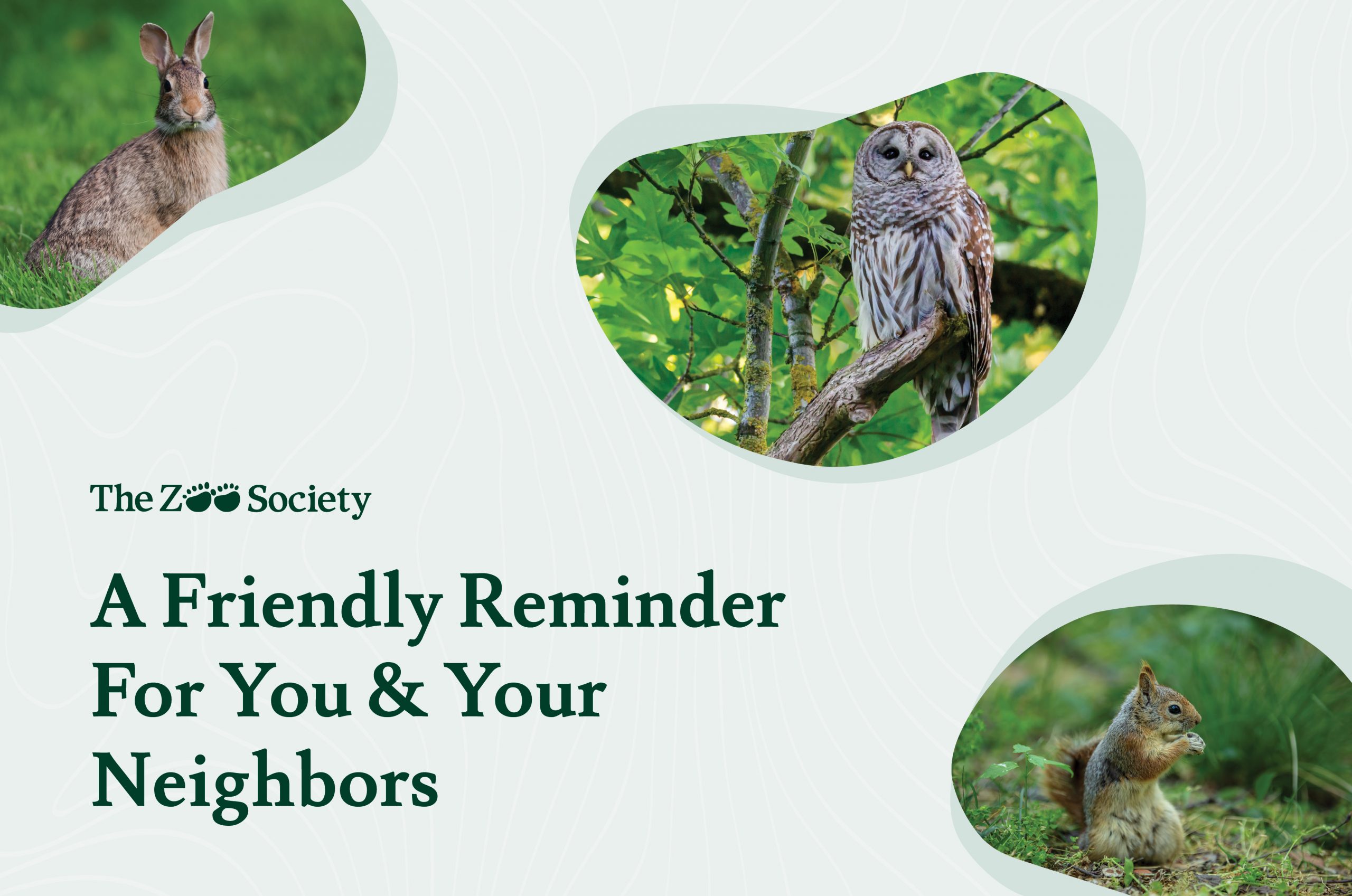