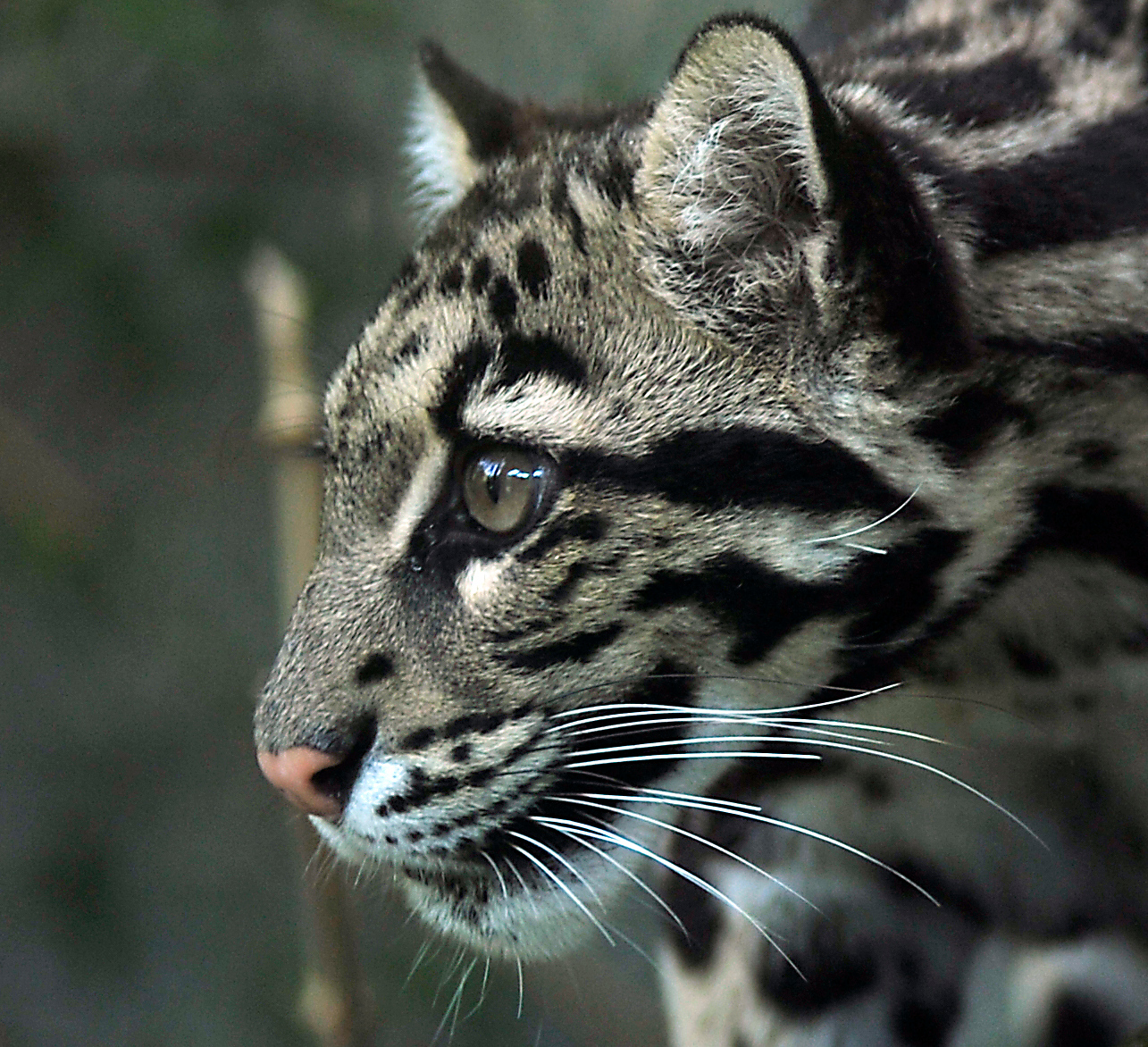 With the opening of the new Pacific Seas Aquarium, we’re pleased to be funding several projects focused on improving our knowledge of shark behavior. Most shark species are poorly understood and are believed to be suffering severe declines in numbers due to unregulated fishing and death through bycatch. Gaining accurate information on sharks’ use of habitat and critical areas for reproduction is vital for developing long-term conservation actions.

Tracking scalloped hammerhead sharks in Hawaii and the central Pacific: Conservation and management actions for scalloped hammerhead sharks of the central Pacific Ocean are hampered by a lack of information on their movements and connections between populations – especially in regard to females. Researchers from the Hawaii Institute of Marine Biology will outfit 12 female sharks with acoustic and satellite tracking tags and acquire tissue samples for genetic analysis. Data collected will help them identify priority areas for conservation and inform fisheries management.

Tracking sharks off the coast of Mexico: Zoo funding allows scientists with the Fins Attached organization to tag hammerheads and other sharks to track their movements in the Revillagigedo Islands, off the coast of Baja, Mexico. Their studies have increased understanding of sharks in the region and played a role in the Mexican government’s expansion of the protected area surrounding the islands. PDZA has supported this project since 2016 and our aquarists have participated in tagging operations.

Studying blacktip sharks in the Gulf of California: Blacktip sharks are commonly caught in Mexican fisheries for local consumption and the export of fins to Asia. To ensure this fishery is managed sustainably, it’s critical to understand how sharks use their habitat throughout the year and at different stages of their lives. This study undertaken by researchers with Pelagios Kakunja, a non-profit dedicated to studying marine wildlife of the Mexican Pacific, will tag sharks with acoustic devices detected by underwater receivers. Some sharks will also be tagged with satellite transmitters to gain a more precise tracking map of their movements. By understanding key habitat areas, shark fishery managers can designate protected areas and seasonal fishing closures to ensure the ongoing health of populations.

All seven species of sea turtles are threatened or endangered, facing a host of threats including entanglement in abandoned fishing nets, ingestion of plastic trash, being caught as fishing bycatch, destruction of nesting habitat, and poaching for their shells, meat and eggs. With the addition of green sea turtles Sunny and Azul to our PDZA family, we’re pleased to provide funding to protect their wild cousins.

Determining green sea turtles feeding sites in Mexico: Mexican sea turtle biologists are studying a distinct population of eastern Pacific green turtles, known locally as black turtles. Their most important nesting site is Colola, Michoacán México, but their feeding locations are unknown. Researchers will apply satellite transmitters to female turtles as they lay their last clutch of the season, allowing them to track the turtles as they return to their feeding grounds. By understanding turtle migratory corridors and important feeding sites, more effective turtle protection plans can be put in place.

Protecting hawksbill sea turtle nesting habitat in Maui: Hawksbill sea turtles are critically endangered and the world’s rarest sea turtle species. The Hawai‘i Wildlife Fund Hawksbill Recovery Project was founded in 1996 to monitor, research, and protect hawksbill sea turtles in their nesting and ocean habitats and educate the community about threats to sea turtles. They have protected nearly 100 nests, resulting in over 9000 successful hatchlings reaching the ocean. Our grant will support the coordination of over 250 volunteers who patrol southern Maui beaches at dawn daily during the nesting season, monitoring nests and helping newly hatched hawksbills make it safely into the ocean.

PDZA aquarists have been conducting rockfish surveys since 2010 in partnership with the Seattle Aquarium. Due to their long life-span (30-200 years) and slow rate of maturity, rockfish are highly impacted by environmental stress and fishing pressure and are listed as species of conservation concern within Washington waters. Divers conduct annual underwater transect surveys to provide long-term documentation of potential changes to rockfish diversity and distribution in the south Puget Sound.

A key focus area for conservation funding is the study and conservation of marine mammals of the Arctic and Pacific Northwest and understanding the impacts of climate change in these environmentally sensitive regions.
Tracking polar bears in Canada: Polar Bears International researchers will deploy up to 40 GPS ear tags on male and young male/female polar bears to track their movements in Western Hudson Bay. As ice conditions change due to climate change, these bears spend more time on shore, resulting in increasing conflicts with people. In addition to providing insight about polar bear seasonal movements between land and sea ice, this work will reduce human-bear conflicts and inform future conservation action. This is the second year of this project, with researchers planning a detailed analysis after a third year of data collection. PDZA has partnered with PBI to support research, serve as an Arctic Ambassador Center, and have staff participate in training opportunities in Churchill, Alberta.

Walrus prey assessment: Pacific walruses are a critical component of the Bristol Bay ecosystem and are an important subsistence resource for the Native Alaskans in this region. As concern mounts about decreasing walrus populations, there is a need to better understand walrus prey choices to manage fisheries for both walrus and Native communities. This project will analyze walrus scat samples collected from haul out sites to detect DNA of prey they feed on and understand how diets vary by location and by season. This non-invasive research method will also be used to monitor long-term changes in walrus diet due to climate change and other human impacts.

Sea otter foraging study: This study evaluates how diet preferences of sea otters off the Washington coast have changed over time as otters have expanded their range from original recovery sites. This is our third year funding this study.

Sumatran tiger conservation: PDZA has supported the Association of Zoos and Aquariums Tiger Conservation Campaign since 2012, funding projects in Sumatra through the Wildlife Conservation Society. These programs, Wildlife Crime Units and Wildlife Response Units, apprehend poachers and address human-tiger conflict. In 2017, they responded to 29 tiger-human conflicts and worked with communities to build 30 tiger-proof livestock pens. They also investigated 8 tiger trade networks, leading to the arrest of 12 tiger traders – all of whom were prosecuted and received prison sentences of up to four years.

Point Defiance Zoo & Aquarium (PDZA) awarded grants totaling $261,363 to 25 projects in 2018. These grants are allocated from the Dr. Holly Reed Wildlife Conservation Fund, which is administered by The Zoo Society. The Fund has awarded more than $2 million since 2002.
The Zoo Society works with PDZA to conserve wildlife and wild places at home and abroad. Donations from zoo guests, community members and other sources provide money for the fund, which is named in honor of longtime PDZA head veterinarian Dr. Holly Reed, who died in 2012. 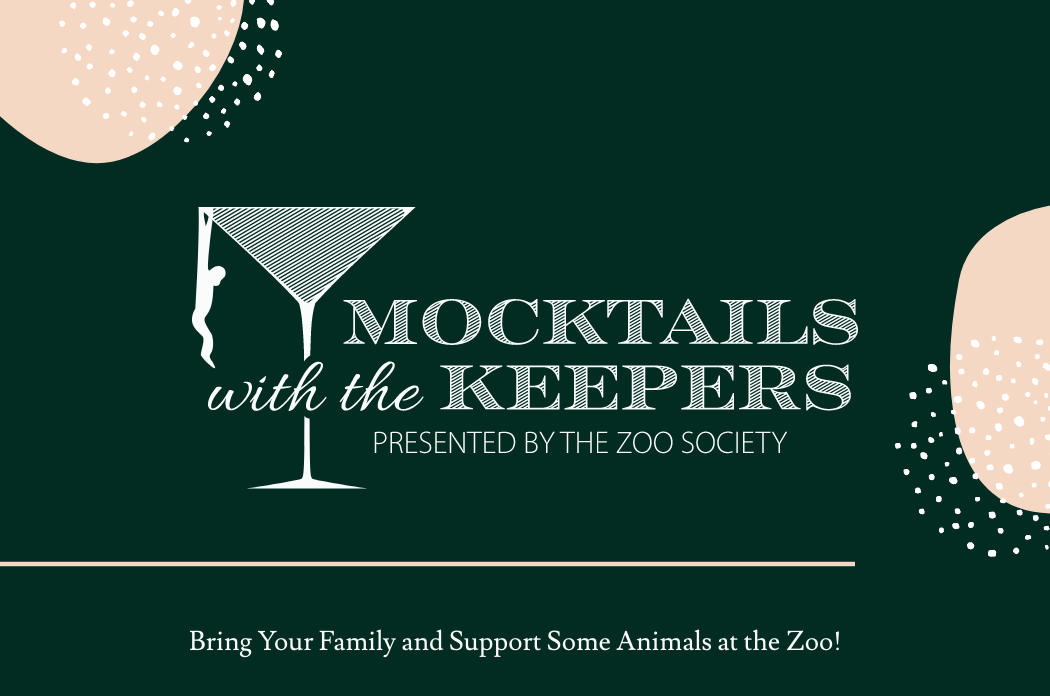 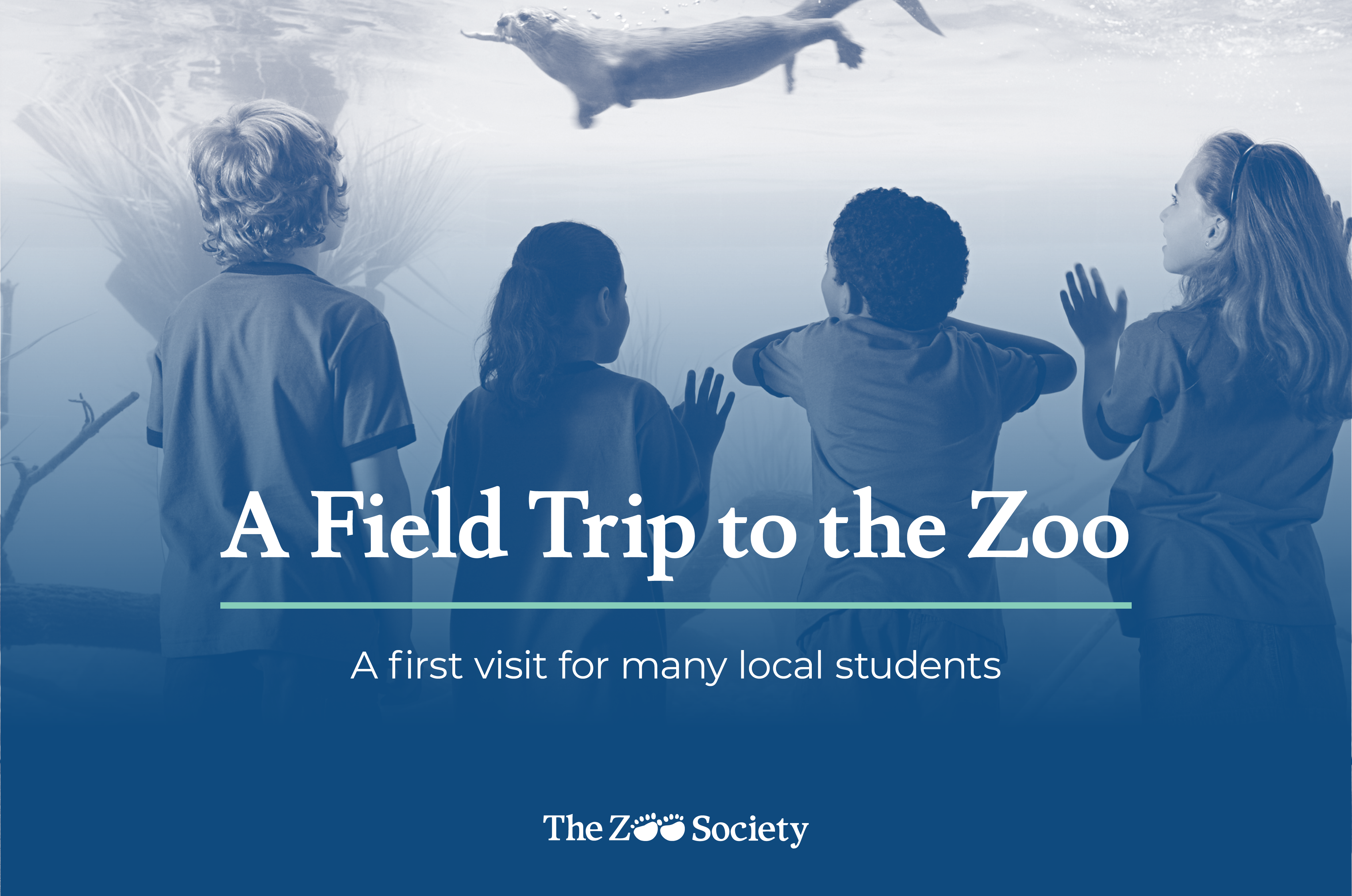 A Field trip to the Zoo: The first visit for many local students

Mocktails with the Keepers