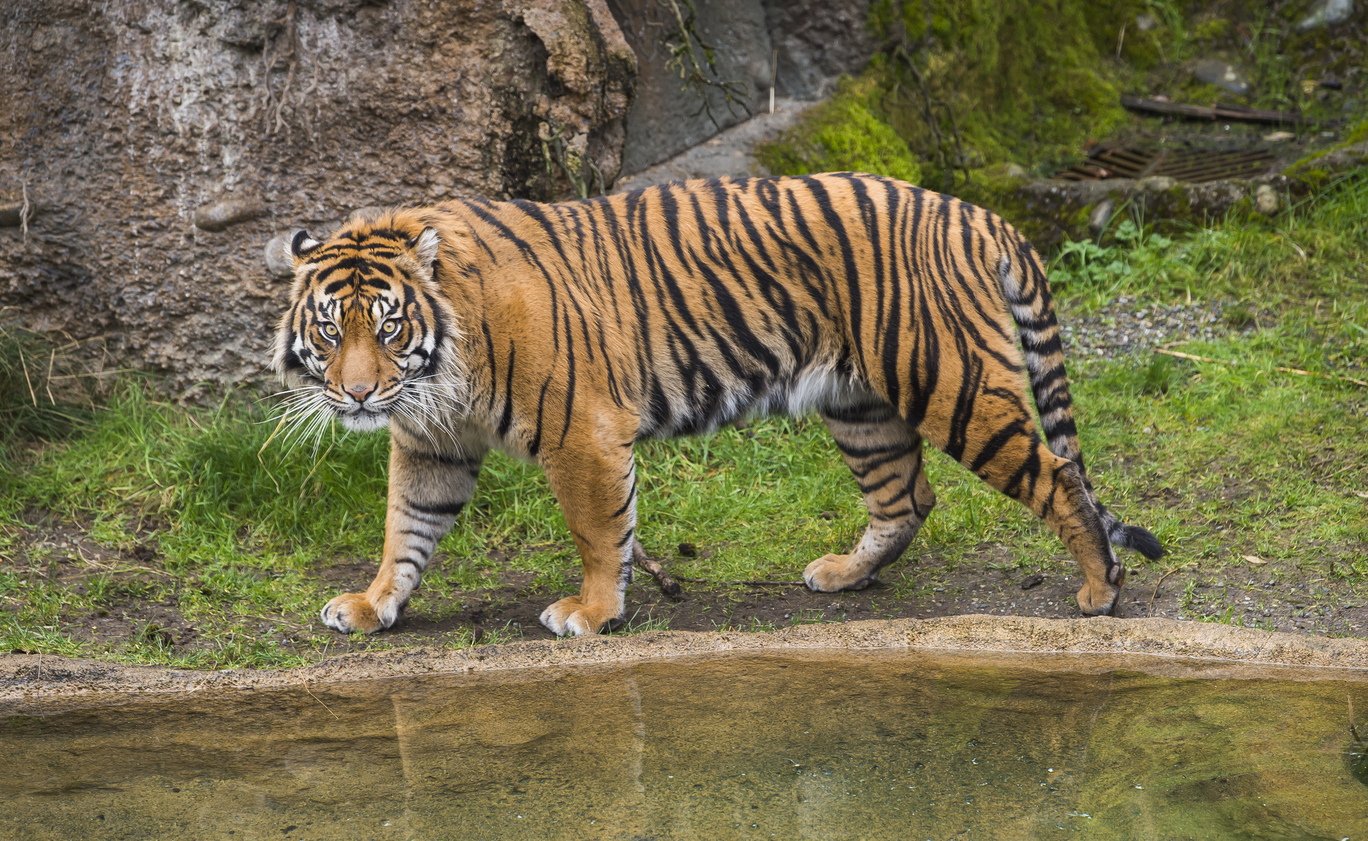 A key focus area for conservation funding is the study and conservation of marine mammals of the Arctic and understanding the impacts of climate change in this environmentally sensitive region.

Tracking polar bears in Canada: Polar bear researchers will deploy up to 40 GPS ear tags on male and young male/female polar bears to track their movements in Western Hudson Bay. As ice conditions change due to climate change, these bears spend more time on shore, resulting in increasing conflicts with people. In addition to providing insight about polar bear seasonal movements between land and sea ice, this work will reduce human-bear conflicts and inform future conservation action.

Protecting walrus habitat in Alaska: Round Island in Bristol Bay, Alaska protects one of the largest terrestrial Pacific walrus haul out sites in North America, giving walruses a large area of beach on which to rest every summer. Up to 14,000 walrus have been counted there in a single day. It is the only wildlife sanctuary of its kind in North America. Live walrus cam: http://explore.org/live-cams/player/walrus-cam-round-island. This grant provides operational and research support for the refuge.

Walrus prey assessment: Walruses in Bristol Bay, Alaska are known to move between resting beaches, perhaps in response to human disturbances or changes in abundance of shellfish prey. This study will test several methods for evaluating prey available to walruses to better understand the drivers of walrus movements and the impact of habitat changes.

Saving the vaquita: Grant support for an international team to locate, capture and care for the remaining 30 critically endangered porpoises in Mexico as a last-ditch effort to save them from extinction.

Sea otter foraging study: This study evaluates how diet preferences of sea otters off the Washington coast have changed over time as otters have expanded their range from original recovery sites.

Southeast Asia is home to a diverse carnivore community including cats, civets, mongoose, otters, and sun bears. Many of these species are poorly understood, are vulnerable to multiple threats, and may be in decline.
Clouded leopard research and conservation: The Dr. Holly Conservation Fund has long supported efforts to study and protect endangered clouded leopards in Southeast Asia. Grants awarded this year will support: assessment of long-term camera trap data in nine range countries; the purchase of GPS collars to track clouded leopards translocated in Malaysia; an analysis of clouded leopards, their prey, and their threats in Bangladesh. All of these studies will add to the body of knowledge of clouded leopard populations to guide future conservation efforts.

Assessing carnivore distribution and threats: Studies funded include: long term assessment of the impacts of logging and hunting on carnivores in Borneo; a survey of endangered carnivores in a remote region on the Laos-Vietnam border; forest use of carnivores and their prey and the influence of human factors in Borneo; protecting habitat for the endangered flat-headed cat in Borneo.
Sumatran tiger conservation: PDZA has supported the Association of Zoos and Aquariums (AZA’s) Tiger Conservation Campaign since 2012, funding projects in Sumatra through the Wildlife Conservation Society. These programs, Wildlife Crime Units and Wildlife Response Units, apprehend poachers and address human-tiger conflict. In 2016, they responded to 27 tiger-human conflicts and worked with communities to build 36 tiger-proof livestock pens. They also handled 12 cases involving 31 suspects involved in illegal hunting and smuggling.

Point Defiance Zoo & Aquarium (PDZA) awarded grants totaling $312,330 to 32 projects in 2017. These grants are allocated from the Dr. Holly Reed Wildlife Conservation Fund, which is administered by The Zoo Society. The Fund has awarded more than $1.8 million since 2002.
The Zoo Society works with PDZA to conserve wildlife and wild places at home and abroad. Donations from zoo guests, community members and other sources provide money for the conservation fund, which is named in honor of longtime PDZA head veterinarian Dr. Holly Reed, who died in 2012. 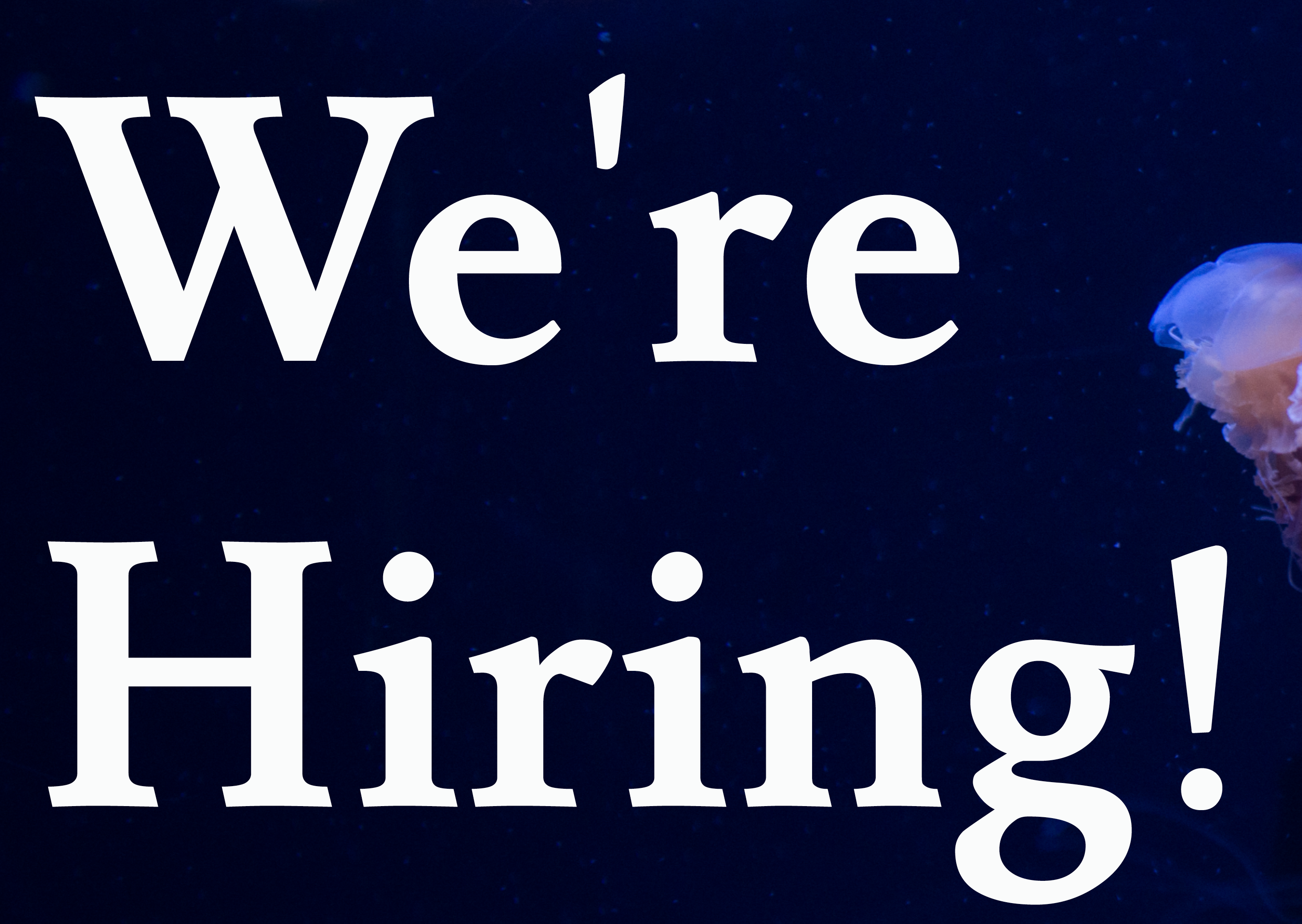 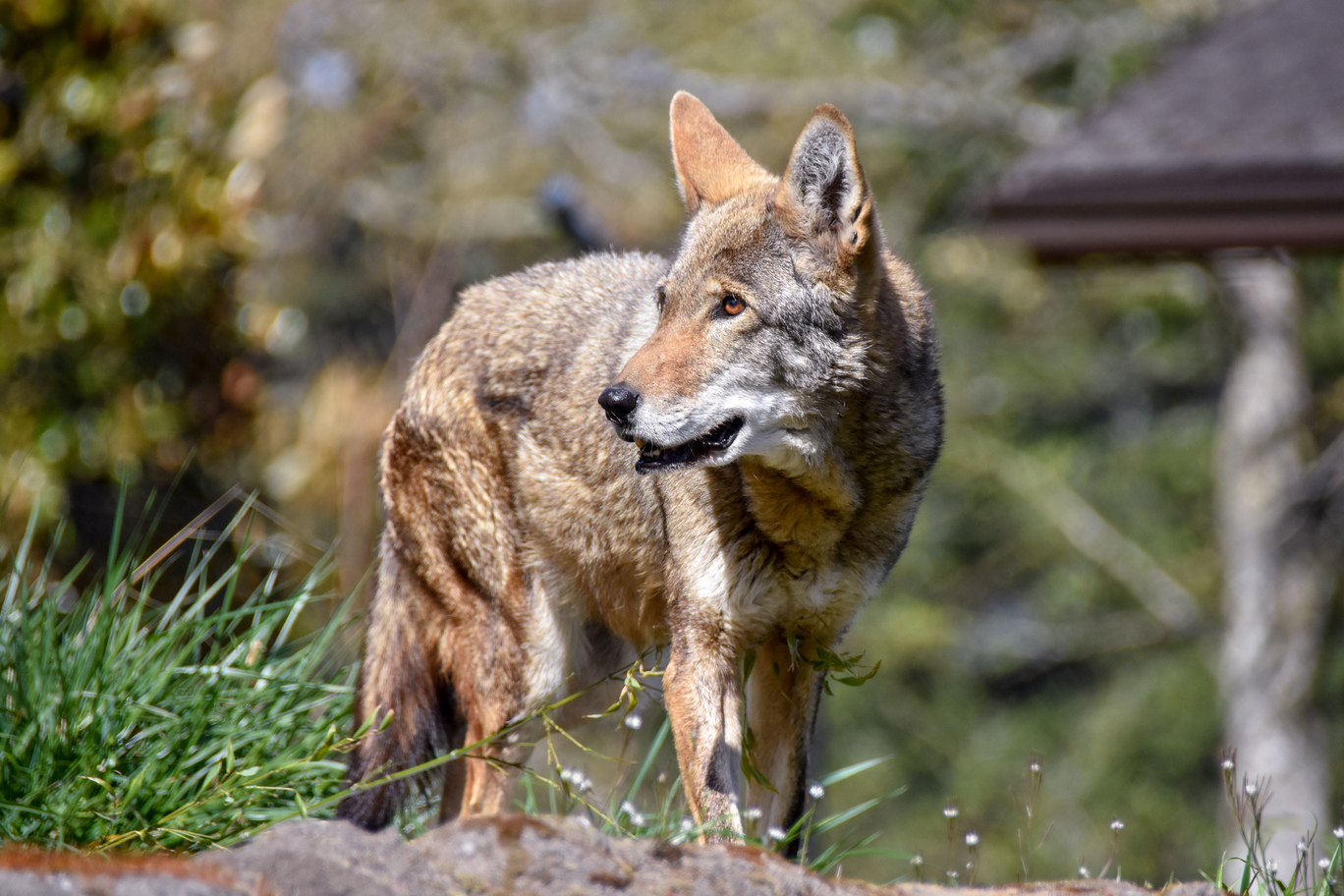