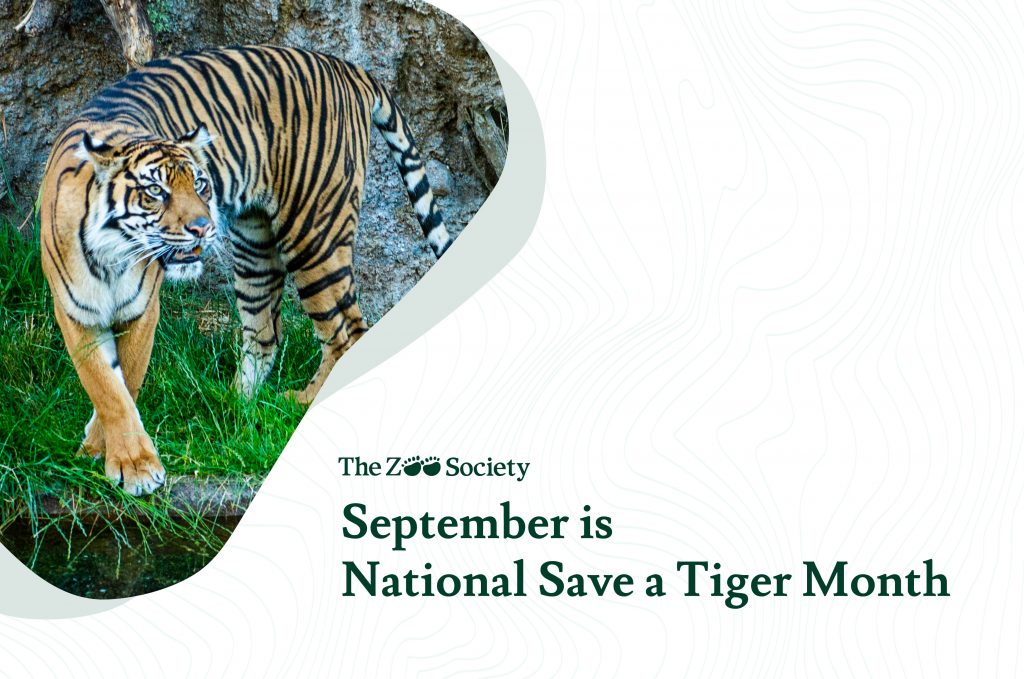 It is no secret that tigers around the world are facing extinction at an alarming rate. According to the Association of Zoos & Aquariums, as of August 2021, 97% of the wild tiger population has waned, leaving less than 4,000 tigers in the wild. Conservation efforts worldwide are rallying to the big cat’s side, but […] 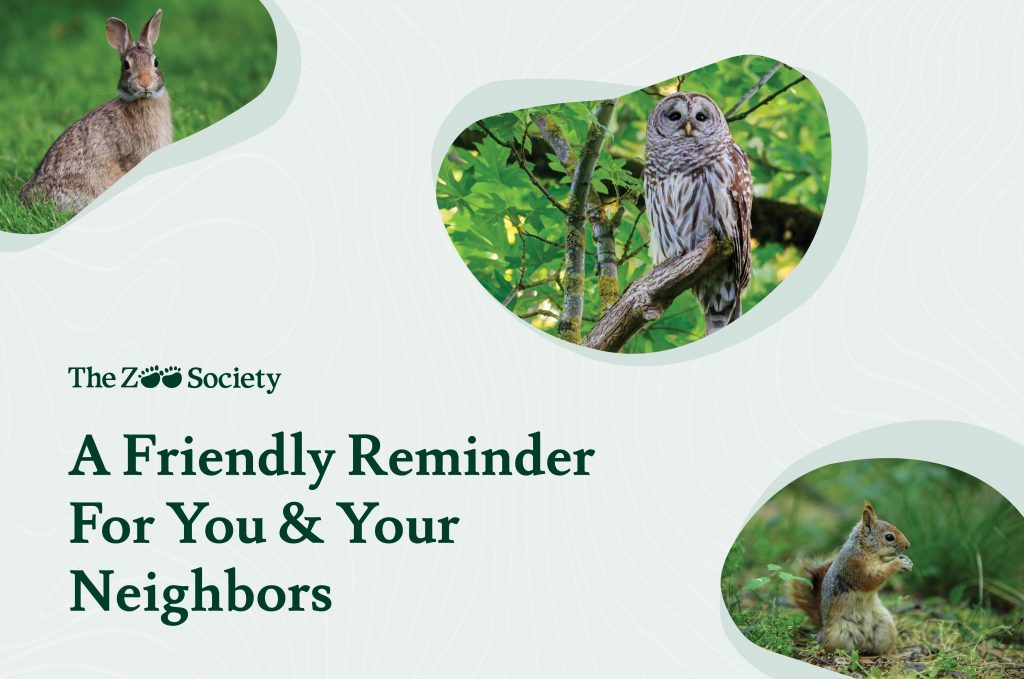 It’s no secret that wildlands and spaces are being reduced at rapid rates around the world. According to The Conservation, just 23% of the land worldwide is deemed wild or unharmed from human life and industry impacts. And that does not include Antarctica. Many remain hopeful that the dwindling wilderness can be saved, but it […]